A new line of caricatures 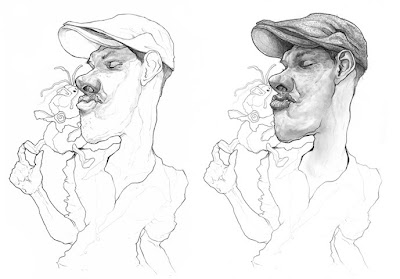 This is the progress so far on this drawing of Jason. I said yesterday that I would finish it probably today but I didn't had enough free time so, maybe tomorrow. 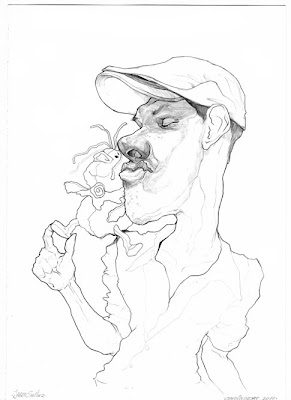 And now presenting the fifth caricature, it's the one, the only Jason Seiler, one of the greatest caricature artists (my opinion). I hope he won't get upset because I didn't ask for any permission, but I don't think it's such a big deal. This is not finished by the way, and I hope that tomorrow it will be done, so have a nice night. 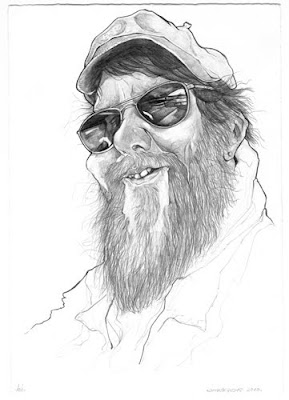 The fourth caricature is here, hope you like it, it is Ash a foreign buddy. 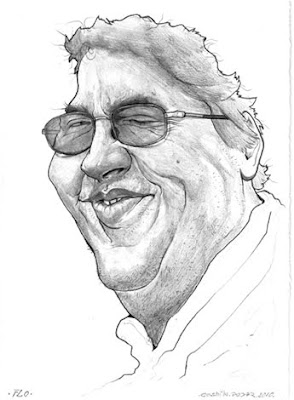 And this was supposed to be the third buuut.... never mind it's here and it is Florin (aka Flo). 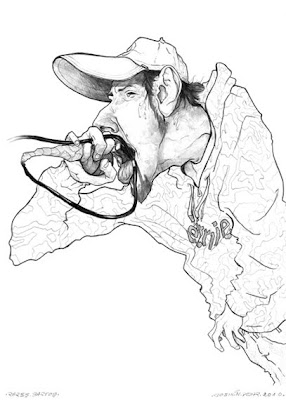 This is an old friend, Rareş Bartoş, he works in Bucharest, makes animations for different commercials and of course as you can see he is also an MC, his hobby is music.

This is the first commissioned work I have posted on my blog, feel free to leave any opinions or criticism, likes or dislikes. 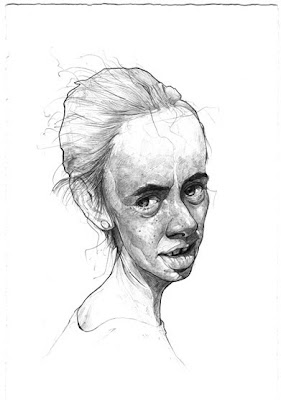 The second one finally arrived. It took me two days because of the spare time I had, but it is here and the third is half way done. 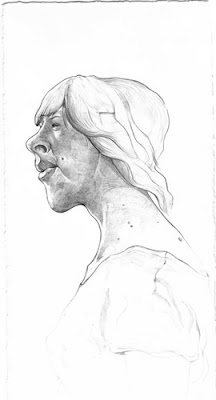 can't wait to see the others.

Man these are awesome creation....great one..:)

Nice work!
You have a style very interesting.

Nice work! Getting better and better!